Big City, Small Town, or Something In Between 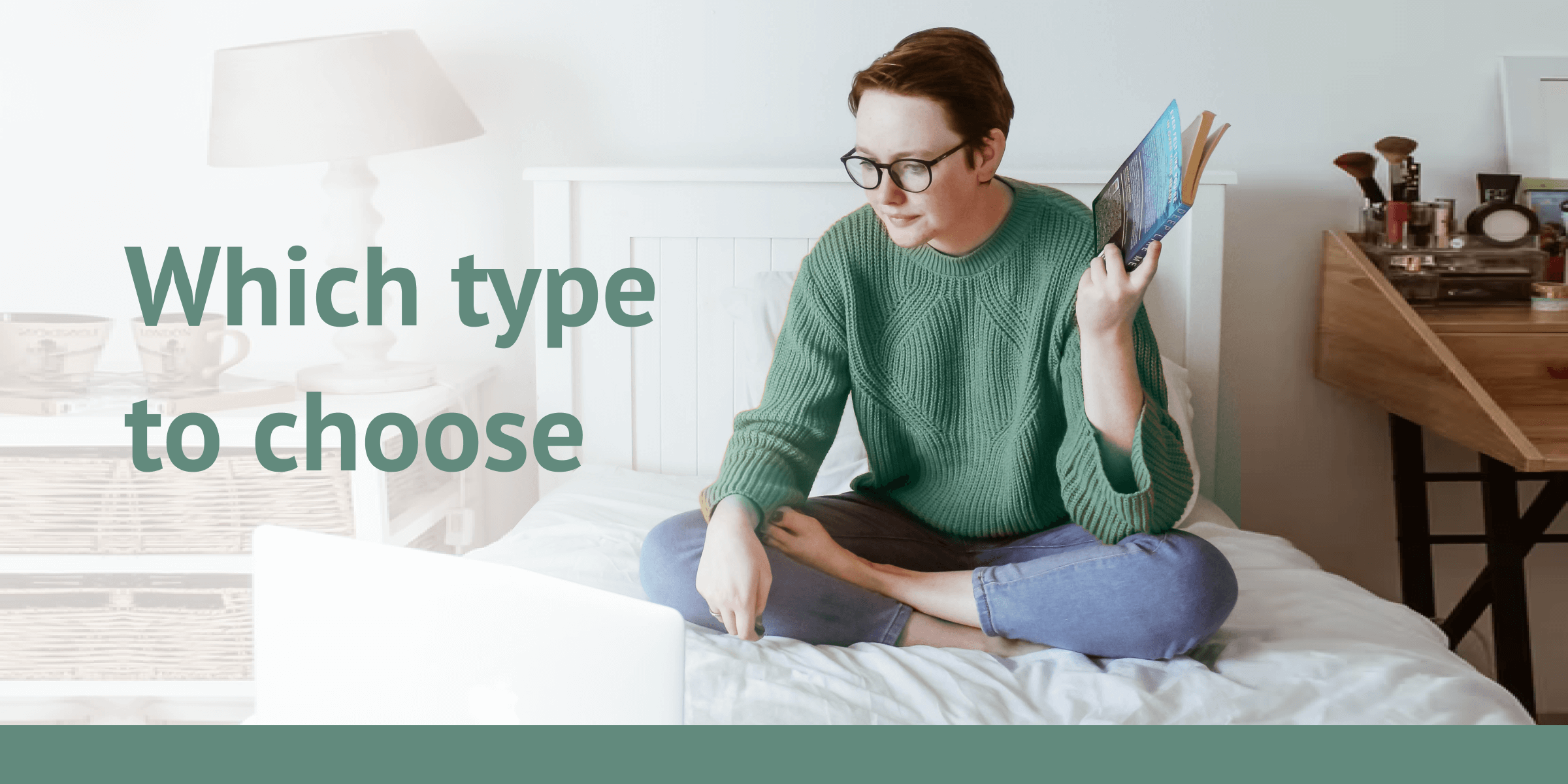 When you're looking for a new place to live, the type of city you're moving to can be an important factor in your decision. You might want to live in the heart of a bustling downtown or find a little peace and quiet in the countryside. However, someone from New York City might have a different definition of a big city than someone from North Dakota. At Dwellics.com we have nine different location types for you to search on, and it's important to know what each of those locations means.

Cities in this category fall within metropolitan statistical areas (MSA) with a population of greater than 1 million residents. An MSA doesn't necessarily mean a single city - it can include a range of cities and even counties that are all part of a single incorporated urban environment. MSAs are defined by the US Census and you can read more about them here.

Because an MSA isn't limited to a single city, it also encompasses smaller cities and towns close to a major urban area. You may not want to live right in the middle of a big city, but you might want to be close by to enjoy all the amenities that a big city can offer. A suburb for a major urban area includes any cities with a population of less than 100,000 that are within an MSA with a population of 1 million or more.

The mid-sized urban areas include any cities within an MSA with a population of less than 250,000. This includes cities like Yakima, WA; Las Cruces, AZ; or Tyler, TX.

These locations are outside of the metropolitan statistical areas. They include cities inside of counties with a population greater than 20,000. Although they can sometimes have fairly large populations (e.g., Hawaii County with a population of 185,000), none of them are defined as an MSA. This can occur if there is a low population density or few neighboring cities.

If you're looking for a space away from big cities, then you might want to live in one of the thousands of small towns in the United States. This category includes any city within a county that has a population between 2,500 and 20,000.

This category includes any city within a county that has a population of less than 2,500. These will be the places to go to get away from it all and enjoy a quieter environment.

No matter what size city or town you want to live in, there are many options to choose from. You can pick what location type suits you best on Dwellics.com and find your perfect home.